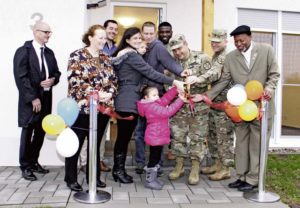 The open forum at the Baumholder Community Town Hall Feb. 26 saw only a few concerns or issues raised — a break from tradition at this normally lively event. 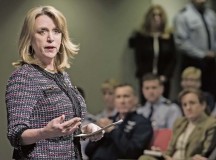 The Air Force’s most senior leader gave insight into her life and shared career advice with Airmen across the Air Force during her first town hall Jan. 9.