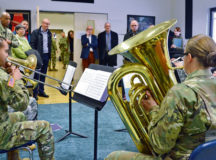 When you bring 35,000 people from various backgrounds, cultures and values to live and work together in one military community, you may have a few disciplinary issues. If this group of people is located in a country outside the United States, disciplinary issues are handled in a different way. 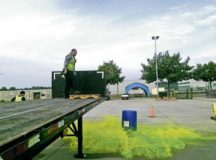 While some may consider hot coffee on their shirt in the morning a hazardous spill, it’s not quite the same as some of the other liquids and chemicals that may need to be cleaned up in the event of an accident. The Environmental Division of the U.S. Army Garrison Rheinland-Pfalz’s […] 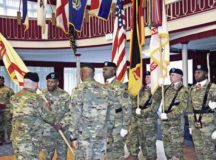 A change of responsibility ceremony for the U.S. Army Garrison Rheinland-Pfalz took place Dec. 16 at Armstrong’s Club on Vogelweh. 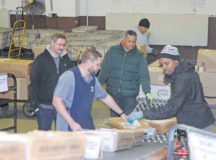 It’s easy to take for granted the effort that goes into shipping and receiving mail here in Germany. There are dedicated postal workers that know receiving that special package from back home can boost morale and soften hearts. 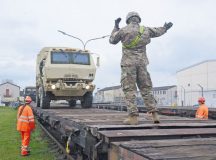 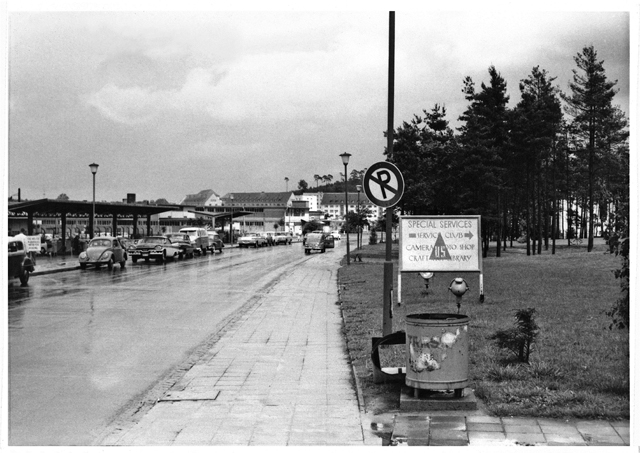 At first glance, March 20, doesn’t seem to be an important date in U.S. Army Europe’s history. 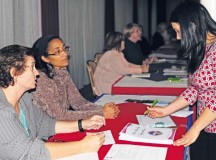 The Army Family Action Plan to address quality-of-life issues may not be new, but some recent innovations to the program by U.S. Army Garrison Rheinland-Pfalz coordinators has senior leaders excited about the opportunities for AFAP to have a larger community impact.

Cleaning our work areas and residences is sometimes neglected due to the busy operational tempo of the KMC. Designating time specifically for the upkeep of our facilities helps to remind us that a clean work and living area improves the working environment and the appearance of our on-base housing to our residents and visitors.

October is Crime Prevention Month. During this month, the 569th U.S. Forces Police Squadron, 86th Security Forces Squadron and U.S. Army Garrison Rheinland-Pfalz Department of Emergency Services will be promoting crime prevention efforts with weekly tips. These tips can help reduce the risk of becoming a victim of the highest […]