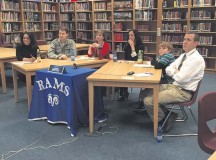 Events » The Family and Morale, Welfare and Recreation Holiday Bazaar will take place Nov. 6 to 8 at the Special Events Center on Rhine Ordnance Barracks, Bldg, 237. Get your shopping finished before the holidays and enjoy a variety of treasures from various European vendors including wine, cheese, antique furniture, […] 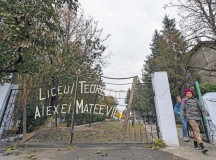 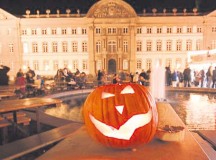 The following is a list of performances and events happening in the KMC and nearby locations. Dates are subject to change. Performing arts: Pfalztheater Kaiserslautern: • “Fruehlings Erwachen,” a children’s tragedy, in German, 7:30 p.m. Saturday, Sunday, Tuesday, Nov. 11, and 3 p.m. Nov. 29. • “My Fair Lady,” a […] 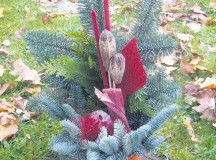 Sunday, German Catholics observe a religious holiday, “Allerheiligen,” or All Saints Day. On this day Germans visit cemeteries to light candles and decorate the gravesites of deceased family members and friends with flowers or wreaths made of fir tree branches, pine cones and dried flowers. 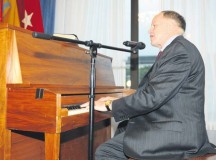 The 22nd Army chief of chaplains gathered with key leaders and military personnel across the KMC for an energetic, festive and musical Rheinland-Pfalz community prayer breakfast Oct. 21 at the Ramstein Officers’ Club. 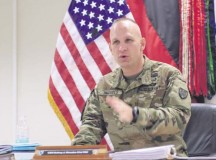 A sane junior NCO rises before four in the morning, triple-checks the decorations adorning his Army Service Uniform and refreshes his knowledge of obscure Army programs only for pretty compelling reasons.