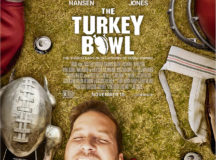 The Turkey Bowl (2019)
A man is pulled back to his rural hometown by his high school friends on Thanksgiving to finish the Turkey Bowl — a football game against their cross-town rivals that was snowed out 15 years prior.
Cast: Ryan Hansen, Matt Jones
Director: Greg Coolidge
Genre: Movie – Comedy 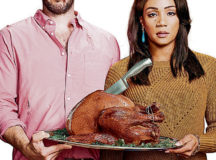 The Oath (2018)
Chris and his wife are shocked after learning that citizens are asked to sign a loyalty oath to the president. A series of comical situations ensue as the Thanksgiving deadline to sign approaches.
Cast: Ike Barinholtz, Tiffany Haddish, Nora Dunn
Director: Ike Barinholtz
Genre: Movie – Comedy, Thriller 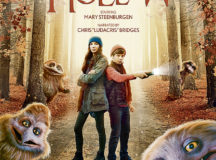 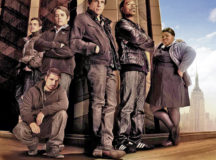 Tower Heist (2011)
A group of hardworking men fall prey to a scam devised by a wealthy businessman. Furious and desperate for revenge, they come together and plan a heist against him. Will they be able to succeed?
Cast: Eddie Murphy, Ben Stiller, Casey Affleck
Director: Brett Ratner
Genre: Movie – Action, Comedy, Crime 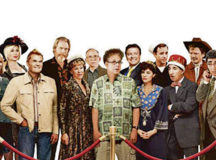 For Your Consideration (2006)
The possibility of Oscar gold holds the cast and crew of an independent film in its grip after the performance of its virtually unknown, veteran star generates awards buzz.
Cast: Catherine O’Hara, Parker Posey
Director: Christopher Guest
Genre: Movie – Comedy 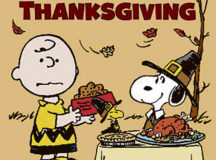 A Charlie Brown Thanksgiving (1973)
Peppermint Patty invites herself and her friends over to Charlie Brown’s for Thanksgiving, and with Linus, Snoopy, and Woodstock, he attempts to throw together a Thanksgiving dinner.
Cast: Todd Barbee, Robin Kohn
Directors: Bill Melendez, Phil Roman
Genre: Movie – Animation, Short, Family 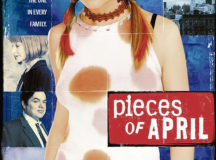 Pieces of April (2003)
April Burns lives with her boyfriend in a low-rent New York City apartment miles away from her emotionally distant family. But when she discovers that her mother has a fatal form of breast cancer, she invites the clan to her place for Thanksgiving.
Cast: Katie Holmes, Oliver Platt
Director: Peter Hedges
Genre: Movie – Comedy, Drama 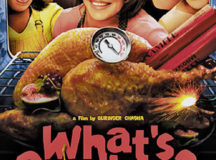 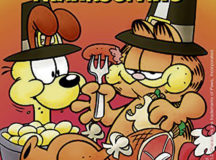 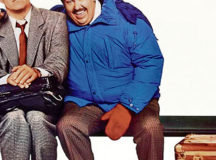 Planes, Trains, and Automobiles (1987)
Neal, who needs to reach home for Thanksgiving, goes through a series of misadventures when his flight gets cancelled and he ends up meeting Del, a goofy salesman.
Cast: Steve Martin, John Candy
Director: John Hughes
Genre: Movie – Comedy, Drama

Winter is coming: prepare your vehicle

No matter what side of the wall you live on, there is no disputing that the glory days of autumn...