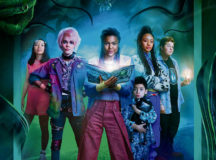 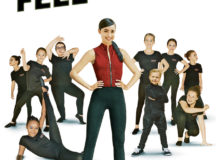 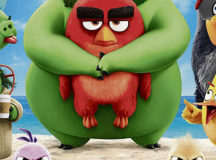 The Angry Birds Movie 2 (2019)
Bird and Piggy Islands are under threat when Zeta, the leader of Eagle Island, wants to occupy them. Red must join forces with Leonard’s team to thwart her bold schemes and save their homes.
Cast: Jason Sudeikis, Josh Gad
Director: Thurop Van Orman
Genre: Movie – Animation, Adventure, Family 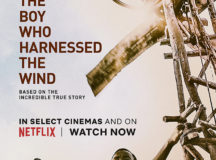 The Boy Who Harnessed the Wind (2019)
A 13-year-old boy is thrown out of the school he loves when his family can no longer afford the fees. He sneaks into the library and learns how to build a windmill to save his village from a famine.
Cast: Chiwetel Ejiofor, Maxwell Simba
Director: Chiwetel Ejiofor
Genre: Movie – Drama 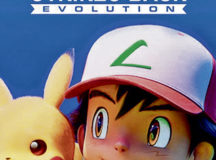 Pokémon: Mewtwo Strikes Back — Evolution (2019)
After a scientific experiment leads to the creation of a clone of Mewtwo, he sets out to destroy the world. Ash and his friends then decide to thwart Mewtwo’s evil plans.
Cast: Sarah Natochenny, Michele Knotz
Director: Motonori Sakakibara
Genre: Movie – Animation, Action, Family 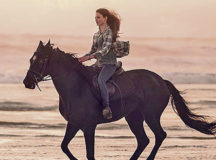 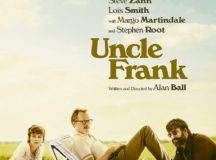 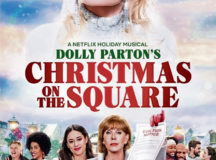 Dolly Parton’s Christmas on the Square (2020)
An embittered “Scrooge” of a woman who plans to sell a small town without regard for the people who live there, receives a visit from an angel.
Cast: Dolly Parton, Jenifer Lewis, Josh Segarra
Creator: Debbie Allen
Genre: Movie – Drama, Family 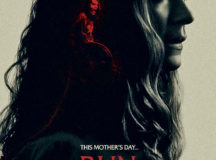 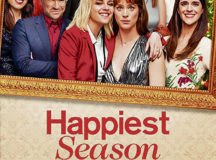 Happiest Season (2020)
A young woman with a plan to propose to her girlfriend while at her family’s annual holiday party discovers her partner hasn’t yet come out to her conservative parents.
Cast: Kristen Stewart, Mackenzie Davis, Mary Steenburgen
Director: Clea DuVall
Genre: Movie – Comedy, Romance