Innovator of the month 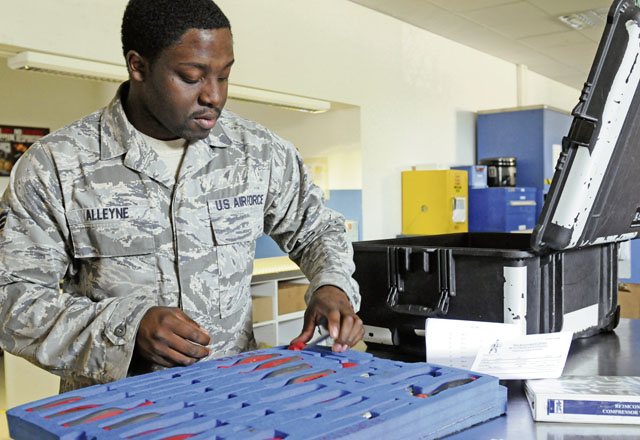 Action: As a team, the flight introduced and initiated an alternate method to ship parts, which saved four hours per asset. They created a priority model to cut the replenishment of 970 low-use items and reduced spending by $5,648 per week. They forged prepackaged aircraft armor kits that eliminated a need to reach back from other locations for the parts. The kits recouped two man-hours and decreased install times by 30 percent. Additionally, they worked to preserve $527,851 by conceptualizing fiscal year 2014 funds and having the program approved by Air Force leaders. Finally, the flight created a de-icer plan to eventually save $880 in daily fuel cost.

Tags: Innovator of the month
« Previous × Next »