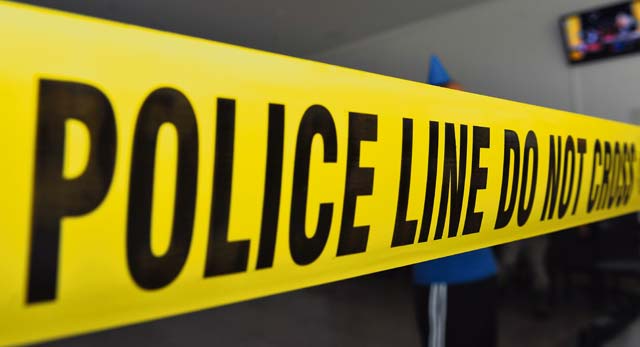 Security forces members risk their lives every day to safe-guard the base, resources and those who live and work here.
“Peace Officers Memorial Day became a national event when President John F. Kennedy signed a bill in 1962, proposed by Congress, to honor peace officers into law. Peace Officers Memorial Day takes place on May 15, and Police Week occurs
the week in which the Memorial Day falls,” said Staff Sgt. Nealon Joseph, 86th Security Forces Squadron NCOIC police services. “The two events pay tribute to local, state and federal law enforcement officers who protect our nation at home and abroad.”

What began as a gathering at Senate Park in Washington, D.C., with 120 survivors and supporters of law enforcement has grown into something much bigger, attracting thousands of participants nationwide to the D.C. area each year.

In order to honor our defenders here at Ramstein, there were many events held to show everyone the different aspects of being a security forces member.

One particular event was hosted in the Kaiserslautern Military Community Center food court, called Jail and Bail. Members of the community were able to pay to have someone “arrested” for a fake crime. The person being “arrested” either paid the bail immediately or spent time in “jail” in the KMCC food court.

Along with the Jail and Bail event, there were displays set up outside the KMCC for everyone to see. There were security forces vehicles and equipment and demonstrations every 15 minutes with K-9 units, Tasers and ASP batons.

Finally, a retreat and final guard mount will be held today to honor security forces members who have died in the line of duty.