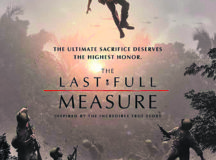 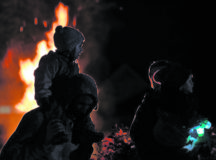 Shining a light on Martinstag

Playful songs and laughter fill the air while lines of bobbling lights march along wet roads toward a warm bonfire in the center of a German village. Upbeat music from a live band flows through the chilly air and compliments the children’s singing. 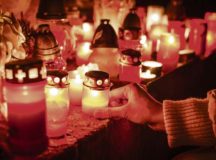 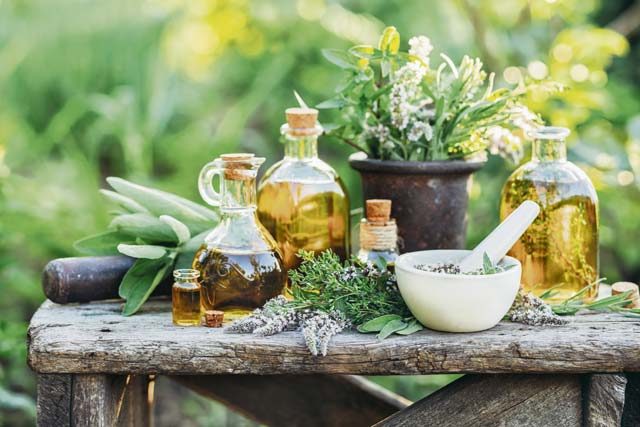 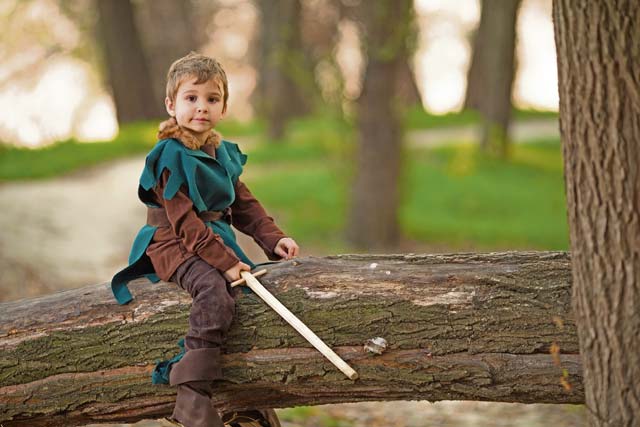 Many of us have heard of the term “culture shock.” Culture shock is the disorientation or unfamiliar feeling a person may have when trying to adjust to life in a new place. Symptoms include homesickness, feelings of helplessness or dependency; disorientation; depression or sadness; anger; eating or sleeping disturbances; or critical reactions to the new culture. Here are some helpful tips on how to overcome culture shock.

While it may be best known as a Christmas market destination, Americans serving in Germany should add Nuremberg to their list of must-see sights before leaving Europe. Situated in the northern Bavarian hill country, the city of half a million offers unique insights into Germany’s medieval and more recent past while serving up some of its best contemporary amenities. 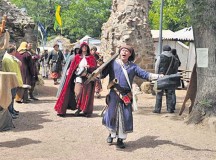 Obermoschel in the Donnersberg area will hold a medieval market Saturday and Sunday at its nearby castle called Moschellandsburg. 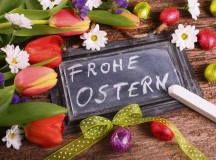 Egg painting, festivals, bonfires, Easter games and feasts all partially sum up a traditional German Easter weekend. Many Easter traditions first began in Germany, and to this day, Easter is one of Germany’s most celebrated holidays. In fact, the first chocolate Easter bunny was made in Germany in the 1800s.