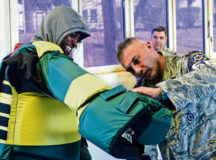 As part of a USO campaign to say thank you to service members and their families, players and cheerleaders from the Carolina Panthers flew to Germany and spent March 6 and 7 learning about Ramstein. 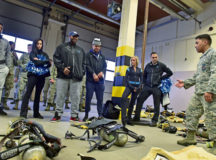 An 86th Civil Engineer Squadron fire and emergency services Airman briefs Carolina Panthers players and cheerleaders during a tour of Fire Station One March 7 on Ramstein. The Panthers spent two days with Airmen and their families in the KMC. 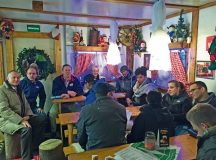 Approximately 56,000 American citizens live in and around the region of Kaiserslautern. One of the first stops for the new arrivals is the USO. For 75 years, the non-profit organization has been supporting American military members and their families throughout the world. The USO could not fulfill its mission without the support of many generous sponsors and volunteers. 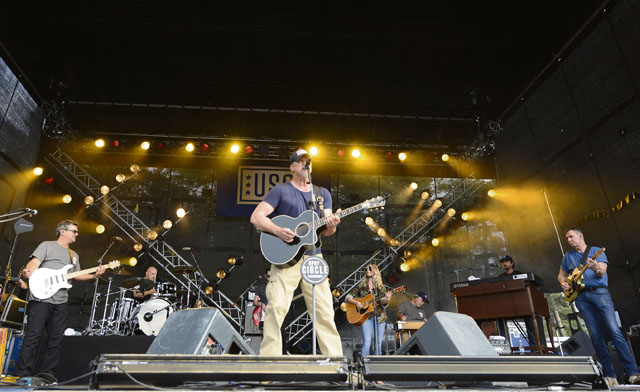 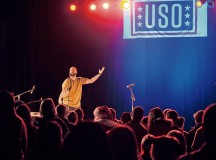 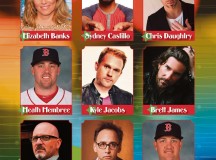 The United Service Organizations recently announced who would accompany the Chairman of the Joint Chiefs of Staff, Gen. Joseph F. Dunford Jr., during this year’s Holiday Tour when it comes to Ramstein Wednesday. 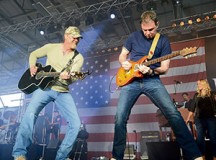 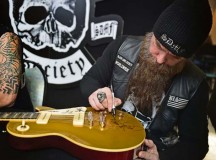 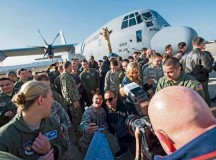 Team Ramstein welcomed 10 celebrities to the base during the USO Spring Troop Visit March 3. 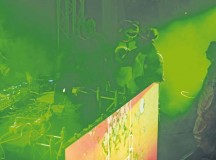